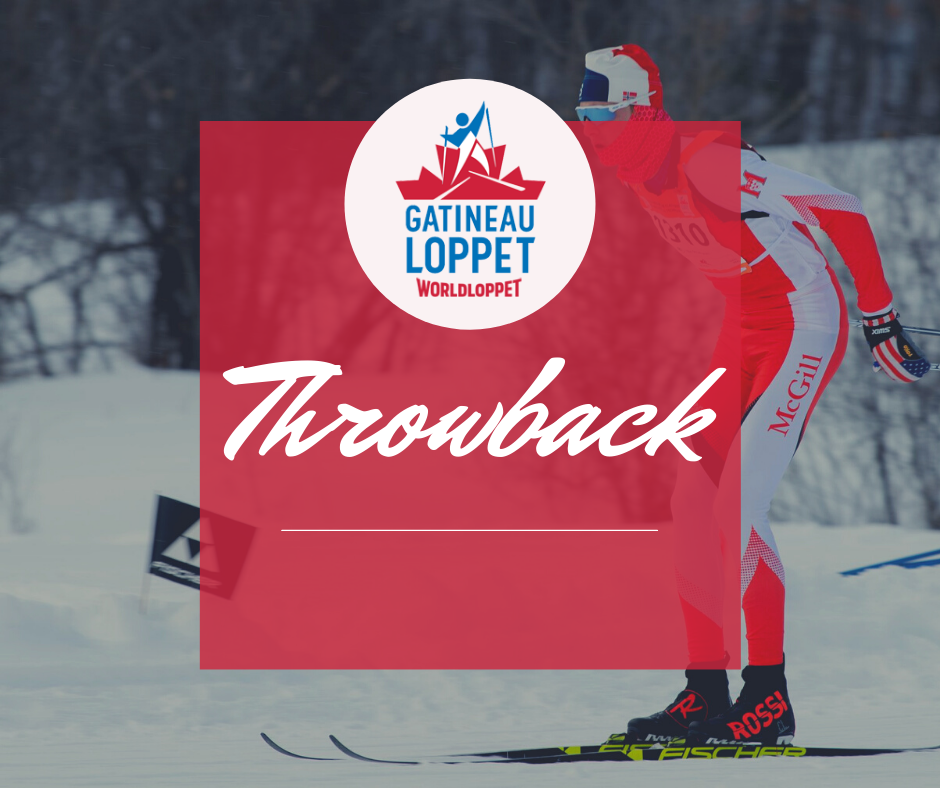 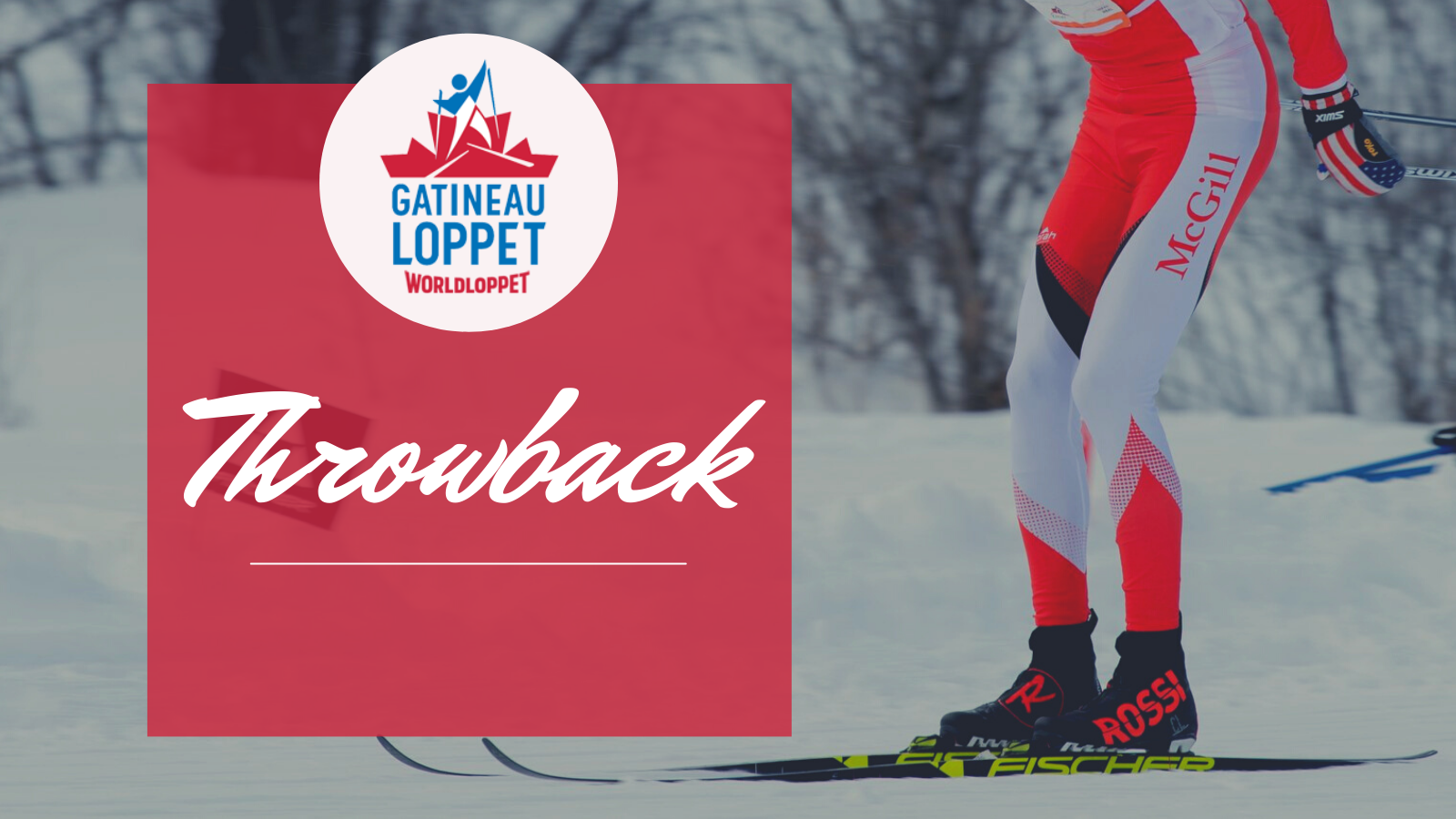 LINEAR PATHS, SAME AS IN EUROPE

To attract even more skiers, the organisers of the Gatineau Loppet  have long dreamed of offering a linear path, from point A to point B. This is what makes the Vasaloppet in Sweden and Birkebeiner in Norway unique. They start in one village and end in another. The experience is more attractive and spectacular than making a loop.

In 2013, the classic 50 km course became linear. Rather than kicking off the race from the starting plateau of the Gatineau Loppet, in Gatineau, the participants are transported to Wakefield, in the municipality of La Pêche and they cross the fabulous Gatineau Park along its entire length through Philippe, Mousseau and Meech lakes to end at l’École secondaire Mont-Bleu.

This was a bold move from the organisers because of the additional transport costs that it entailed, but the skiers were pleased with this formula. From the first year, the classic 50 km on a linear path, was marked by a significant increase in the number of participants, compared to the previous year.

The organisers started offering this linear path only for the classic 50 km. Within two years this course was also offered to the skate skiing participants. An 8 km section of the path, trail 36, was a challenge because of its narrowness. It took some persuasion to convince the authorities of the Park to allow this option.